Medway & Maidstone AC men completed their Kent Cross-country League season by taking second places in both the 4-to-score and 12-to-score team competition. This left them in second place overall at the end of the season. With 22 teams competing this was another great result for the club. The clubs strength in depth was also impressive with 28 different athletes competing in the league over the season. Tonbridge AC took the victory on the day, as well as the overall league title.

Consistently good runs over the season’s 4 races also led to several individual medals and high league rankings. Although beating the overall league winner in the final race, Tewelde Menges had to settle for the individual league silver medal for the second consecutive year. Jamie Bryant of Tonbridge Ac took league gold with Marshall Smith of Ashford taking bronze. Tom Collins just missed out on the medals in 4th, with Jack Crossley in 8th and Mark Wilkins in 9th. Marley Godden (11th), Barry Royden (18th) and Neill Wright (19th) also made the overall top 20. In the M40 category, Royden was 5th, Wright 6th, Gareth Williams 10th and Adam Featherstone 11th. In the M50 category, Royden took silver with Williams taking bronze. Also in the M50 category, Alun Rodgers had his best ever season finishing in 7th with Bob Fursey in 11th.

The ladies team finished the league with some great performances on the day. The overall standings saw the 3 to score team finishing in 3rd out of 20 teams and in the 6 to score 5th out of 15 teams. Unfortunately the ladies only had 5 runners on the day meaning no points. Whilst we would have not have caught Tonbridge it would have possibly left us in 2nd place. Kerrie Clark with her best run to date in 19th, followed by equally strong runs from Jenny Harnett (22nd), Antel Muller 28th, Claire Wilkins (39th) and Mo Fazakerley (56th).

With the Kent Cross-country League and Kent Fitness League now completed, that only leaves the English National Cross-Country Championship in Leeds on the 23rd February, where the club has entered a senior men’s team. There are plenty of other races planned however, including the Southern 12 Stage Road Relays, Kent Road Race Grand Prix Series and on the track, the Southern Athletics League and Kent Masters Athletics League. 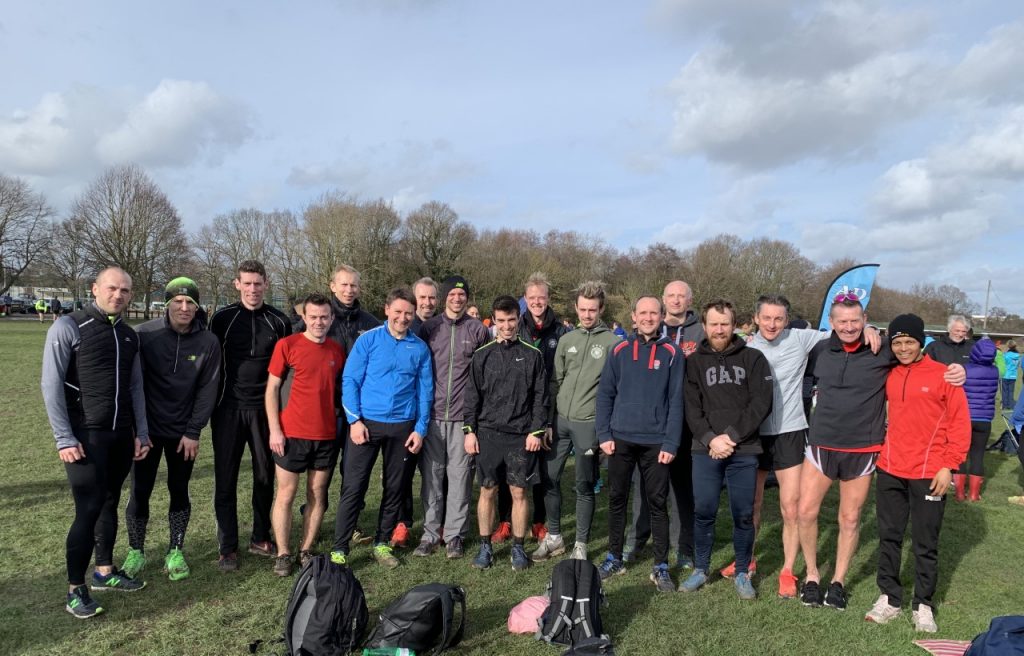 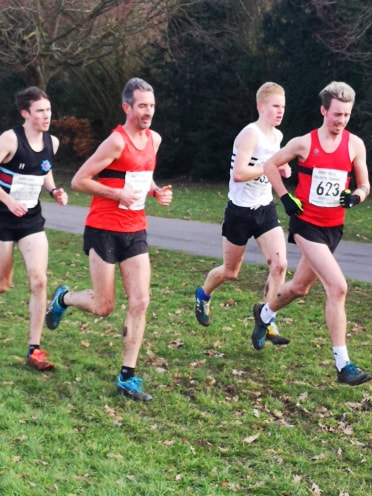 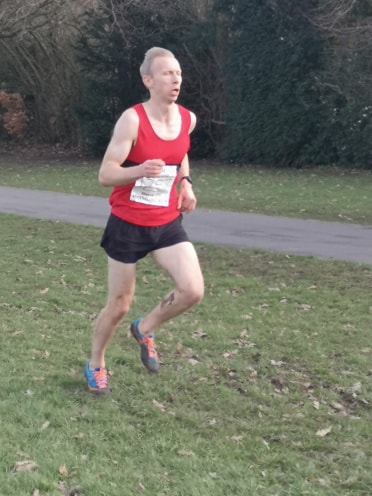 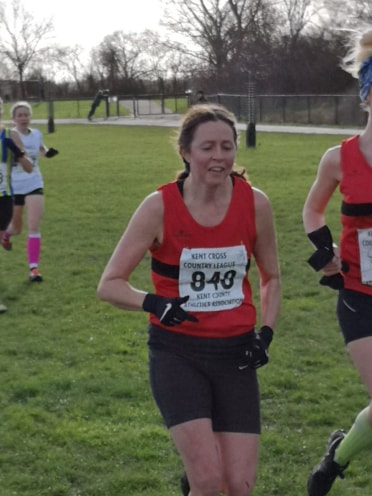