The fifth race in the Kent Fitness Cross-country League was held at Meopham on Sunday 6th January.  Medway & Maidstone AC continued with their good results this season, particularly in the men’s team race. With the Kent Championships being run the day before, there were no women running, this having a negative effect on the combined team position.    Five of the men runners doubled-up having run the Kent Champs the previous day. The result was a great second place for the men’s team, placing them 4th overall, out of 18 teams, with just 3 points separating the top 5 teams.  The combined team is now in a creditable joint 6th place. 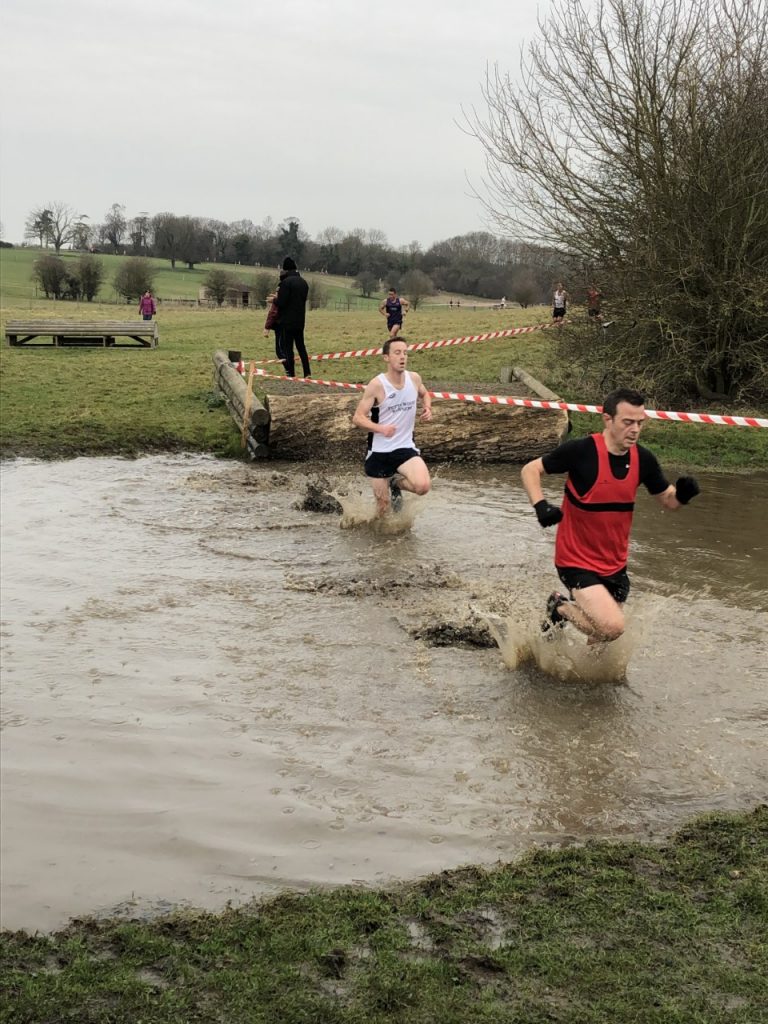