Medway & Maidstone AC continued with their excellent results so far this season. The combined team was 4th, mainly due to a strong women’s team in 6th place out of 18 teams. The men’s team suffered slightly, as many runners had run the day before at Kent League, although they still had a good result. Once again the race had a high number of runners – 457, with 15 from the club.

The women’s team was led home by Antel Muller with an excellent 9th in her first KFL race. Taryne McPherson, also in her debut KFL race, was 21st and W35 scorer, followed by Mo Fazakerley M45 scorer in 32nd , Claire Wilkins 51st and finally Catherine Rodwell in 89th.

The next race in the KFL League is Sunday 9th December at Fowlmead, Sholden, Deal. 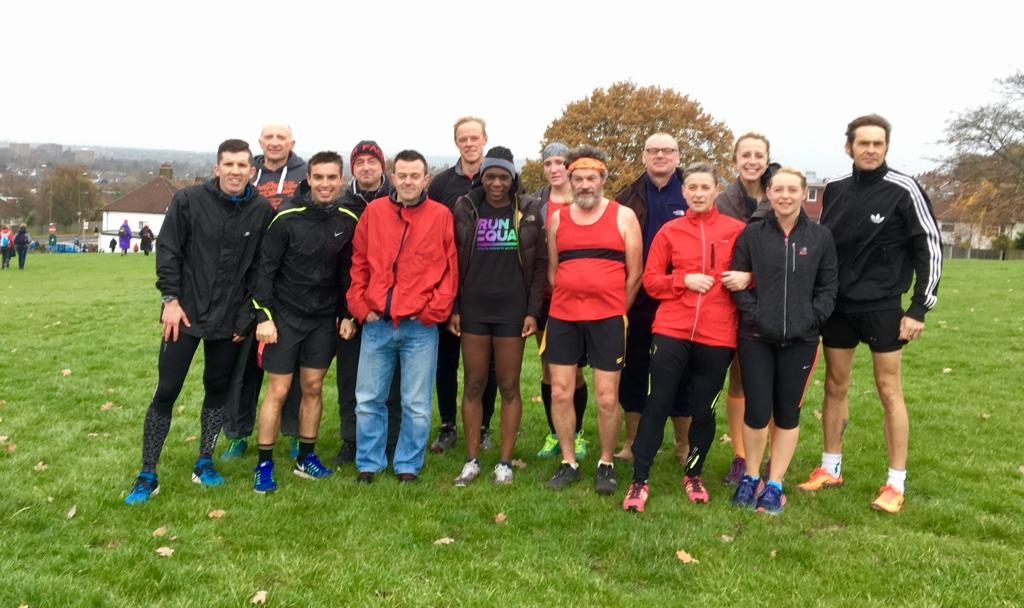